Best of luck to the Capital Ice Chips skating team who are on their way to the U.S. Synchronized Skating Championships in Providence, RI for the 10th year in a row!  You can learn all about the Ice Chips in this week’s news.

And, while I’m handing out exclamation points:

And speaking of this week’s news, it’s about Zero Waste Week, a Cupcake of the Month, a lifetime of love, and more. Read on. 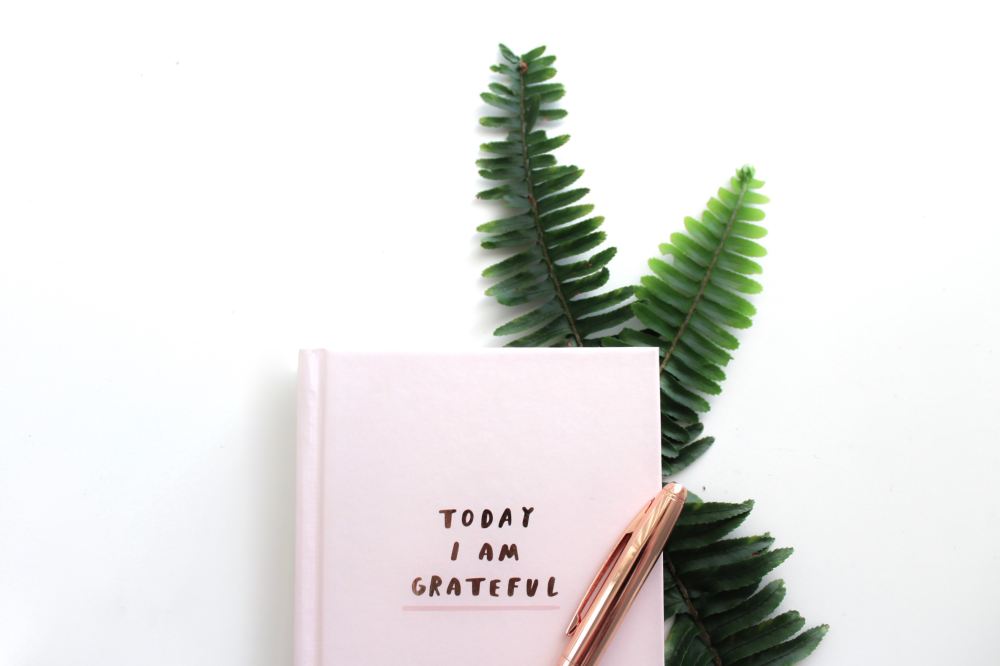 Kaidra Froelich is only 31 and has beaten brain cancer twice – and she credits much of her recovery to her Good Vibe Tribe. (KX Net) (Facebook)

Last weekend alone, my family went through four bags of trash.  A group of Minoters hosted a “Zero Waste Week” to help raise both awareness and money for local non-profits as to reducing garbage. (KX Net)

There was an empty table at the Annual Mule Deer Foundation Banquet in honor of North Dakota’s last eight fallen soldiers. (KFYR TV)

The Capital Ice Chips is a team of 19 girls ages 13-18, and they have placed every year for the last six years at nationals. (Bismarck Tribune)

Dads and daughters in Fargo are dancing it up to raise money for Mission Fargo’s Lost Boys Fund. (KVRR)

A Cupcake-of-the-Month deal turned into a $5,100 donation to pay off student lunch fees in Hillsboro. (Hillsboro Banner)

Six people in Fargo slept outside during a blizzard to raise awareness of homelessness. (KVRR)

The Mathieson Family has not one, not two, but four first responders keeping Minot safe.  And when KX Net offered to bring them pizza family to thank them for their service, they donated it to the Minot Fire Department. (KX Net)

Some of my coworkers recently volunteered for The Banquet in Bismarck, which gives out groceries to families twice a week.  How many groceries, you may ask?  They’ve donated 100,000 lbs since October. (KX Net)

Tuberculosis kills 1.5 million people every year, and so Dr. Kevin Urdahl of Jamestown is working on a vaccine. (Jamestown Sun)

This is such a sweet love story that I had to make it the Story of the Week. (KX Net)