Did you know North Dakota has been named one of the top most tax-friendly states in the U.S., meaning we pay less tax than most of the country?

And did you know today’s news has books, bikes, and the Story of the Week?  Read on.

The Bismarck Public Library received so many donations in advance of their annual fundraiser that they actually had to put a hold on donations. What an awesome community. (KFYR TV)

Story of the Week: Hillsboro Elementary School Principal Jon Dryburgh makes reads a book every week on Facebook Live to make sure every kid gets a bedtime story. (Hillsboro Banner) 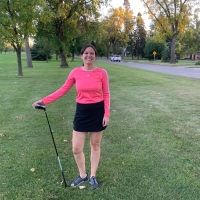 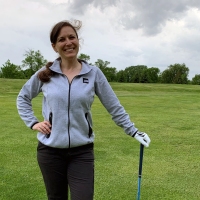 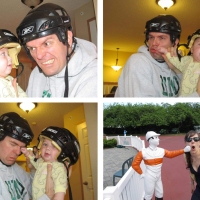 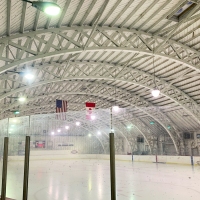