And speaking of other interesting facts, today’s nice news is about an unique car, a herd of cows, and Mr. Rogers’ favorite television station.  Read on.

Minot’s Henry Vannett put two 1957 Fords together and created a vehicle that is now in the Klairmont Killections museum in Chicago. (Minot Daily News)

Thanks to the Foundation Female Program, an eighth-grader in Bowman was just awarded a 0-percent APR loan to purchase five of his own heifers to start his own herd. (Bowman Extra)

Watford City is coming to a PBS station near you. (McKenzie County Farmer) 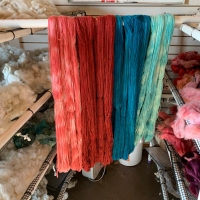 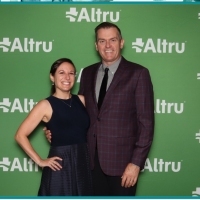