Things are pretty great in North Dakota – I mean, you can buy kuchen at the grocery store – but did you know that Theodore Roosevelt initially came to North Dakota to toughen up?  From Teddy: “It was here that the romance of my life began.”

And speaking of other great people, today’s nice news is about Northern Cass students, New Rockford dog lovers, and a Minot vocalist.  Read on.

Eighth-graders at Northern Cass School won the Samsung Solve for Tomorrow Contest by inventing an app where people can video chat with first responders. (Hillsboro Banner)

New Rockford’s Colette Byrum and Shelly Hanson have personally rescued so many dogs (over 200!) that they created a formal operation for it. (New Rockford Transcript) 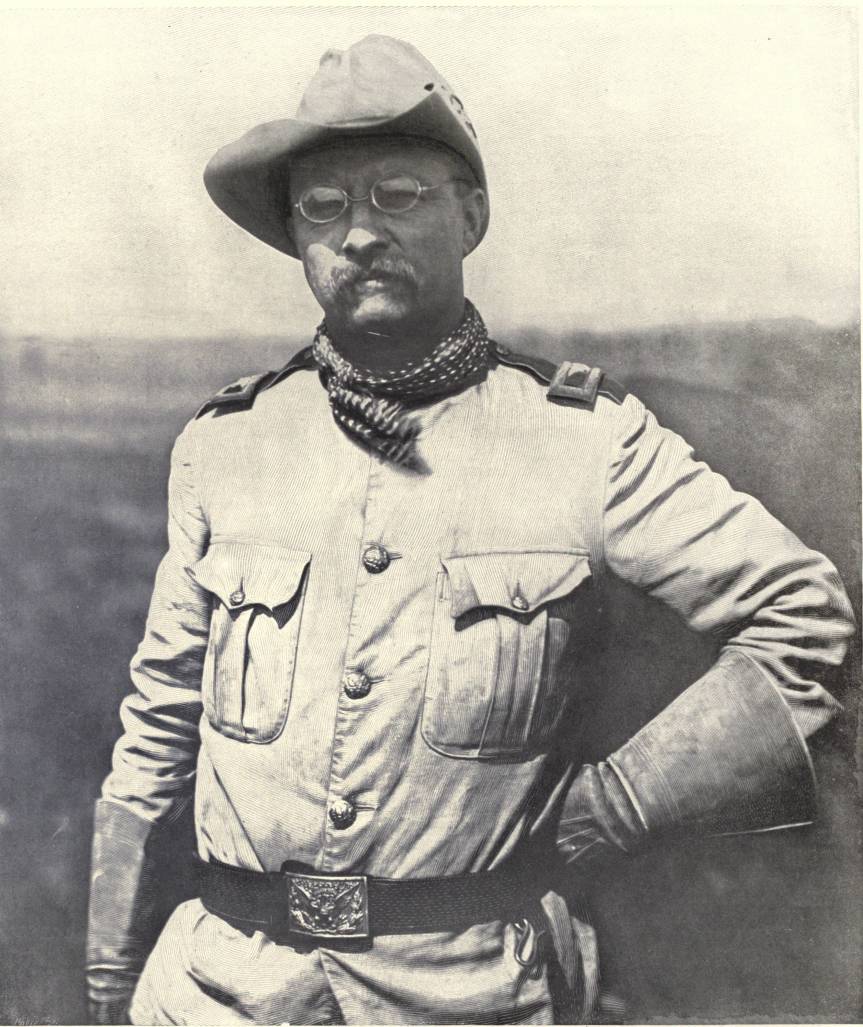 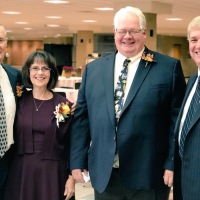